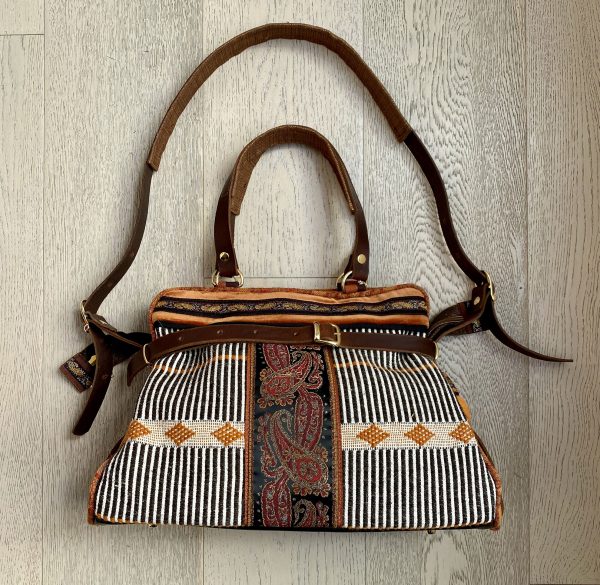 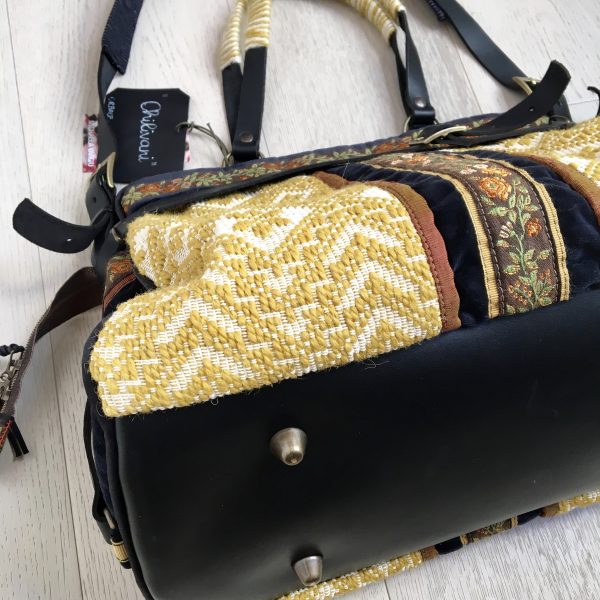 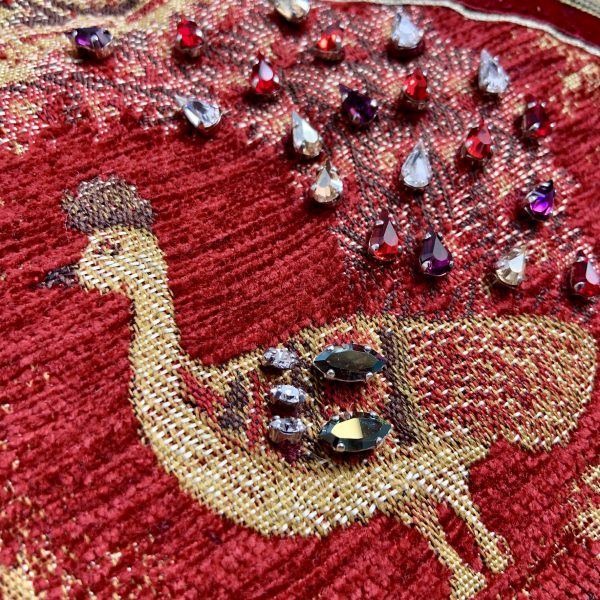 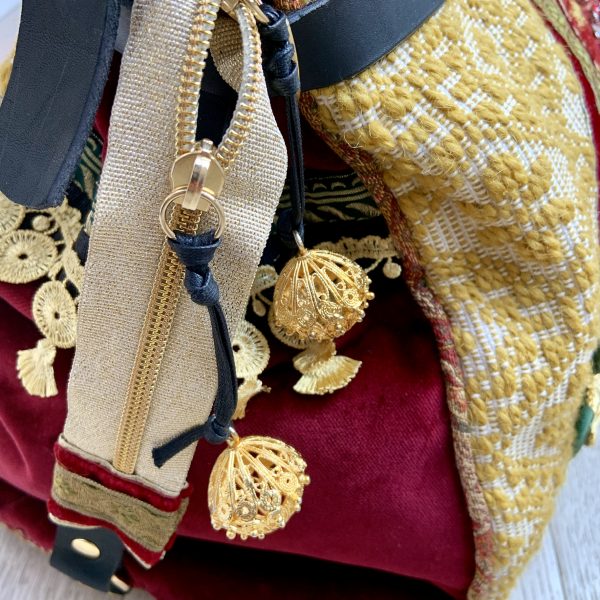 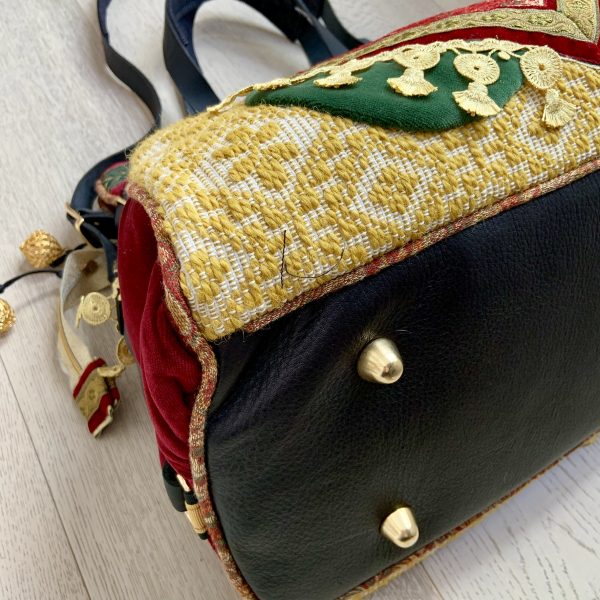 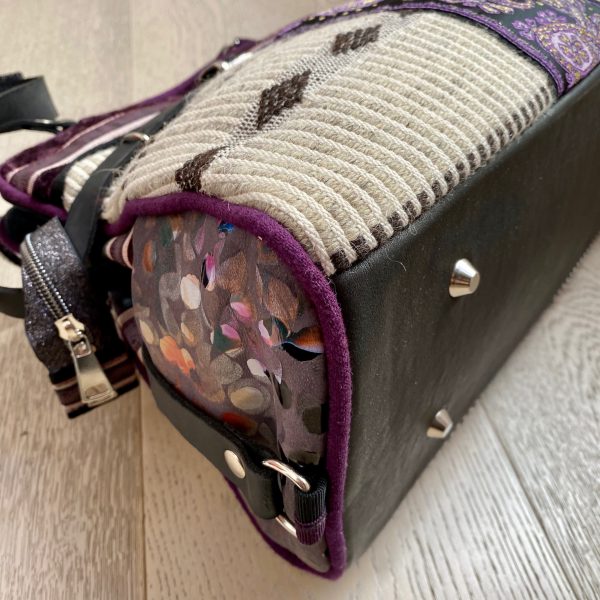 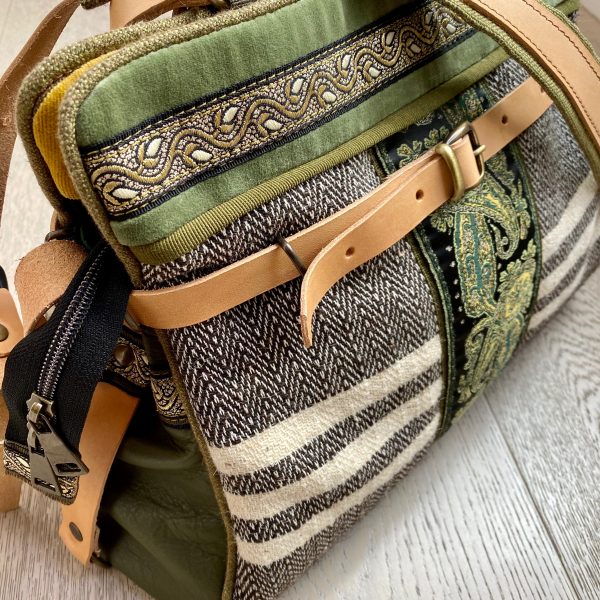 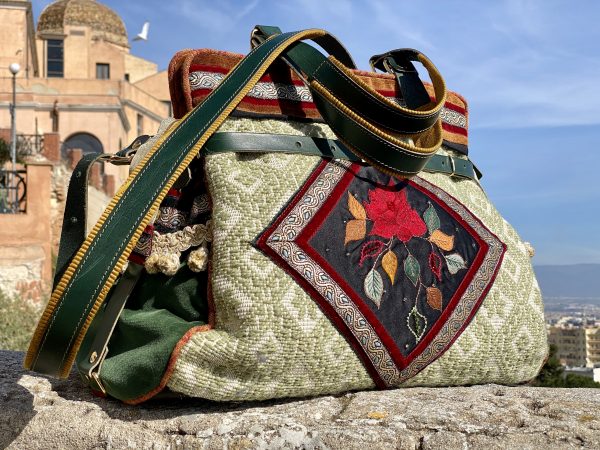 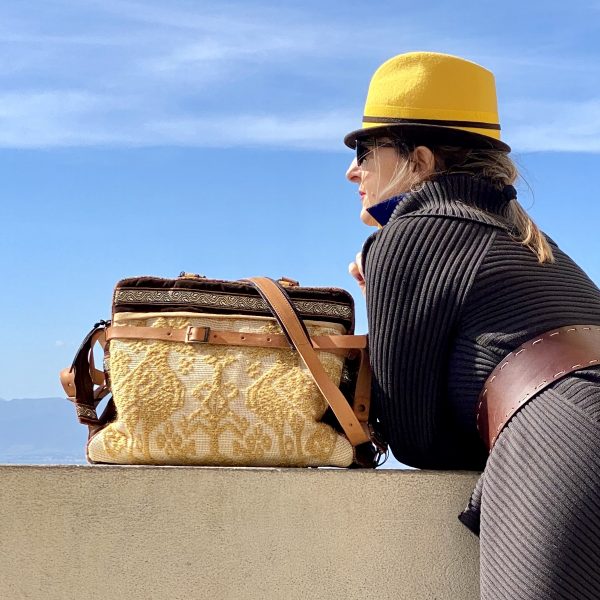 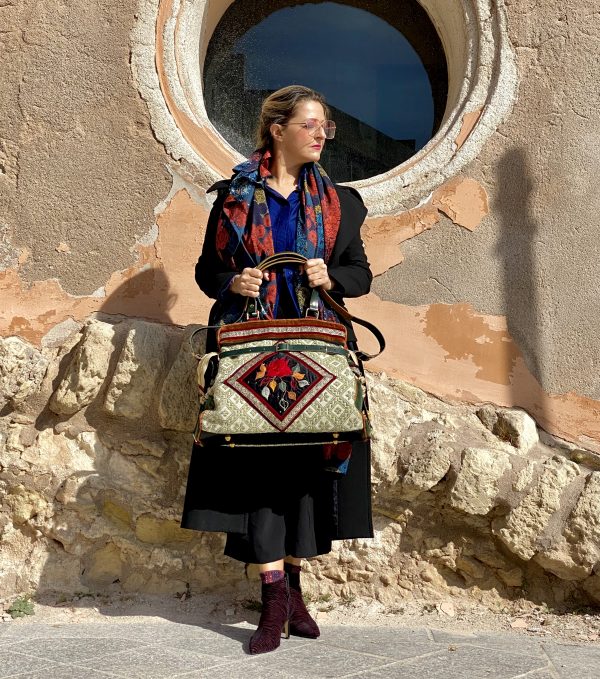 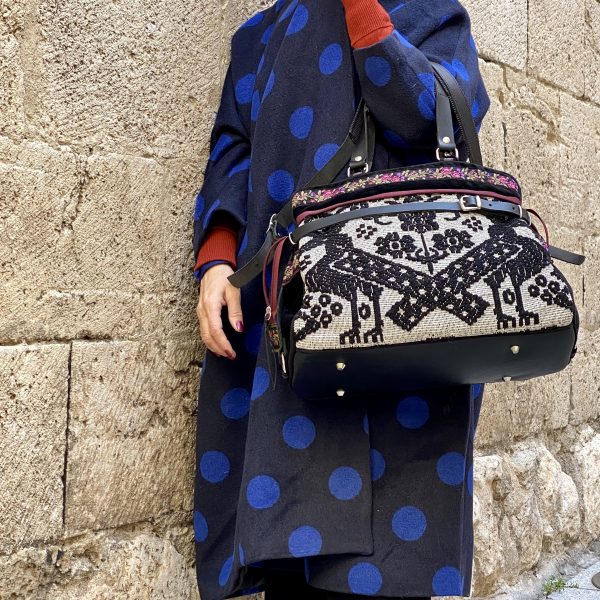 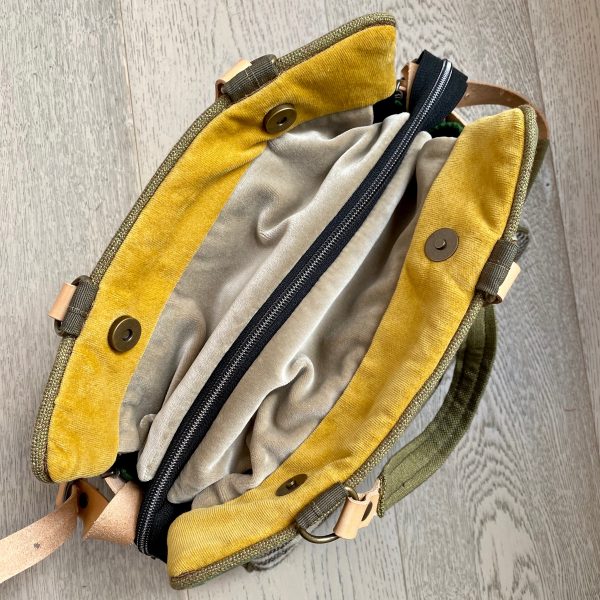 The “Chilivani” made in Sardinia bag is made with Sardinian fabrics made in loom that are combined with flair and elegance to other valuable materials such as velvets, wools, cottons, brocades, leather and leather, metal parts and lined with precious fabrics such as thirst and brocades.
Select the fantasy and the model on the Store

The name “Chilivani” comes from the memory of the old Doctor Bag used on the stagecoach of the late ‘800 and then associated with the name of this village, where precisely, was built the airport on the Cagliari-Golfo Aranci railway line and its branch to Sassari by the Royal Company of Ferrovie Sarde directed by Benjamin Piercy, which took place in the second half of the nineteenth century.
….. in Chilivani you change …….. I like to think that …

A legend traces the name of the airport and the village to that of a princess Parsi, called Kiliwani, whom the engineer had known during his long stay in India.
It is said that in the foundations of the station of Chilivani are preserved pearls donated by the princess to the English engineer.

The truth is that the name is much older.
The first “Chilivani” were created, in 2010, in three rather important colors and sizes, on the occasion of the Mostra Contenitori al T, where they were presented to the public, which received them with great interest and enthusiasm.
So it was that I began to give life to bags and accessories with Sardinian fabrics made in loom, matched to my pleasure.

The “Chilivani” collection is increased every year with a limited number of pieces, because the work to pack them and give them life is quite long.

Like any bag made by me can be created together with the customer and personalized with his initials inside.
Available in two sizes.

Even “La Chilivani” is always made of unique versions in colors and combinations to give the accessory a guarantee of authenticity.

To conclude, all you have to do is select the fantasy and the model that you like the most on the store that is for you or for a special gift for those who love the traditions and its evolution.

Visit the Store to choose the products that best suit your needs.

Choose a Michaela Vargiu bag for those traveling on Sardinia.